Understanding populism in Europe in time of crises

The article investigates, through a multivariate and a configurational analysis, how the recent economic, political and immigration crises within the EU have affected the emergence and consolidation of varieties of populism(s) across Europe. Studying 65 populist parties (both exclusionary and inclusionary) in 30 European countries, we disentangle the role of the economic crisis with respect to other variables referred to the political crisis - such as party de/realignment and trust in institutions - and the immigration crisis (captured both by objective and subjective indicators) to the growing electoral strength of populism. Our results show that the political crisis (especially the decline in party membership) is particularly relevant in explaining the emergence of populist parties – both exclusionary and inclusionary. Whereas exclusionary populist party consolidation is explained by negative attitudes towards immigration, inclusionary populist party consolidation is primarily explained by economic discomfort and political disaffection (especially in Southern Europe). 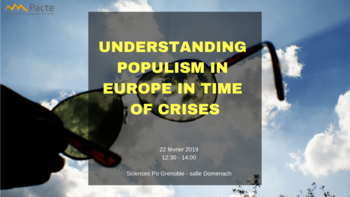 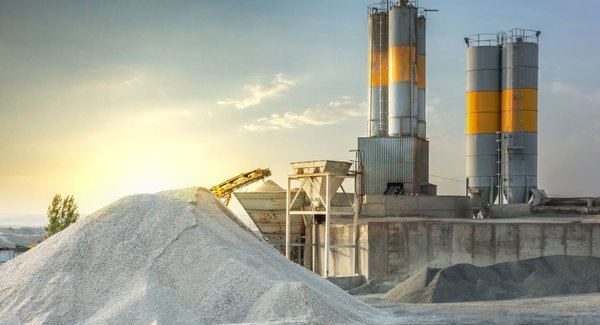 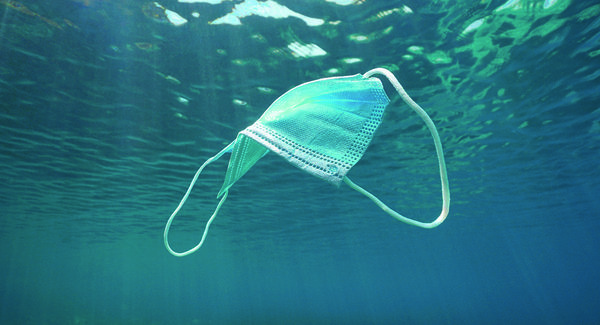 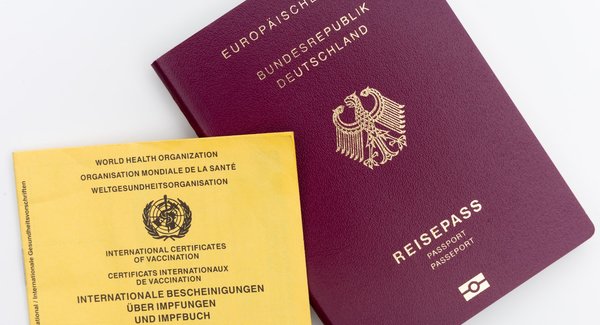