Scientists must have a say in the future of cities 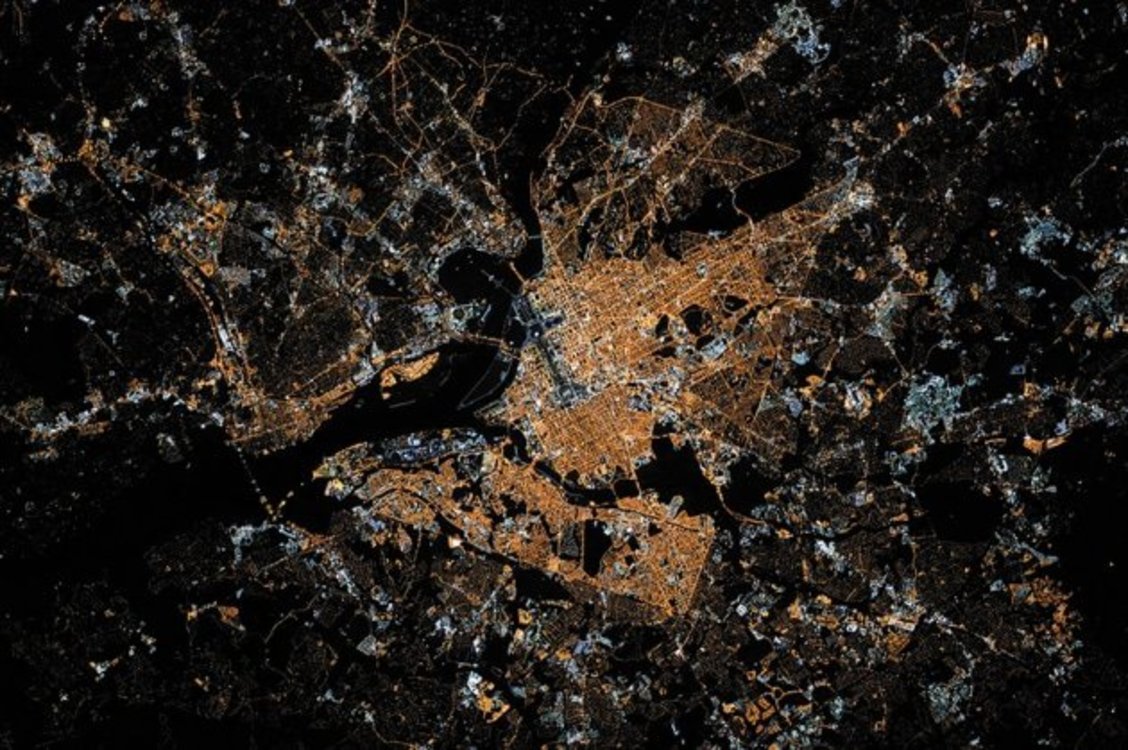 A United Nations conference seeks urban sustainability. But the agenda will fail without input from researchers, warn Timon McPhearson and colleagues. More urban areas will be built in the next 30 years than ever before. Growing settlements will increase demand for infrastructure, food, energy, water and housing. Simply meeting the projected urban expansion will breach the warming limit set by the 2015 Paris climate agreement. This week, the United Nations' third major global cities conference, Habitat III, convenes in Quito, Ecuador. Held every 20 years, this multilateral meeting will adopt a global framework for making cities more sustainable — the New Urban Agenda (NUA). Sadly, science was largely absent from the drafting process of the NUA. By contrast, expert evidence guided the Paris climate deal, the 2015 Sendai Framework for Disaster Risk Reduction and the UN's 2030 Agenda for Sustainable Development and its Sustainable Development Goals (SDGs). One reason is that the scientific community was unprepared for Habitat III. The few scientists invited to participate accepted a consultative role, nested among other public voices. Then, in late July, negotiators dropped the proposed multistakeholder panel, which would have formally embedded scientists and other non-state representatives in the implementation process. European Union members and other rich countries were concerned that the panel would be expensive. The final draft of the NUA1 brokered in New York last month failed to reverse this. It is thus necessary to argue the case once again for the importance of urban science and of establishing a science–policy interface for the NUA. Urban research is disparate, marginalized and ill-prepared to interact effectively with global policy. The Habitat III agenda requires a global community of urban biophysical and social scientists to assess developments and help direct progress. To achieve the SDGs and the NUA, the global urban research community must come together to develop institutions, funding mechanisms and research agendas.

Rapid urbanization is one of the biggest social transformations in human history2. Cities are depleting resources and face new risks caused by climate change. For example, disastrous floods in the past decade in the United States, Philippines, the United Kingdom, India and China show how vulnerable coastal and riverside cities are to storm surges, with trillions of dollars' worth of assets at stake3. Yet cities can also be engines of innovation. Here, the most progress is being made on climate change4 and other sustainability goals5. For example, cities around the world are embracing nature-based infrastructure for adaptation and resilience, such as green roofs and wetland restoration6. “Most research is in the north; most need is in the south.” City processes are complex and often far from equilibrium, displaying emergent properties and non-linear dynamics. Urban areas are difficult to plan, manage and govern, and have a rapacious appetite for energy and materials, with global environmental impact7. Urban challenges ask complex and interrelated questions about equity, justice, resilience, economic opportunity, infrastructure development, ecological restoration and more.

Implementing, monitoring, evaluating and revising the NUA and related SDGs will require evidence from across the research community, from natural and social scientists to humanities scholars. To be useful to policymakers, urban research needs to be organized, representative and seen as legitimate. This is far from the case. Urban researchers are scattered across non-governmental organizations, government agencies and community-based organizations, and are found both in and outside academia. They span many disciplines and professions, including architecture, ecology, engineering and geography. People, funds and institutions are distributed unevenly. Most urban scientists and resources are located in the global north and in large cities, but the most pressing urban challenges tend to be found in the global south and in small to medium sized cities. Urban research and solutions are context-specific. The different developmental trajectories of cities in Africa, Asia or Latin America may be at least as significant as the better-documented gap between northern and southern cities8. Scholars must expand primary research in less-studied and rapidly changing urban contexts such as those found in Latin America and south and southeast Asia. For example, too little is known about the global interlocking system of cities in terms of material usage, ecosystems, social and political norms, migration, disease vectors and innovation. Urban scientists need to better map and model these to provide information for planning, management and policymaking9. The skills of drawing together many sources of knowledge to inform global urban policy are in short supply. Professional certification systems and the lack of interactions across sectors reinforce the isolation of specialists such as engineers, architects and planners. Paradoxically, urban researchers in the global south, who are forced to become generalists because of skill shortages, may have broader experience than their peers in the north, where academic practices and evaluations often reinforce specialization. Many southern scholars engage directly with urban communities and local and national policymakers. We view as inadequate one model that has been advocated during the Habitat III process for bringing together urban knowledge at the global scale — an urban equivalent of the Intergovernmental Panel on Climate Change (IPCC). Although the IPCC has been successful in focusing the efforts of the international climate-science community around specific policy-relevant questions, it has also proved slow and cumbersome. Urban science is broad and fast-moving. Even urban scientists do not necessarily agree on the most important research questions, let alone the prescriptions.

We advocate the following steps to boost the development and impact of urban science. Form a global urban scientific body. An international urban science platform should be formed to address the post-2030 agenda. It must enable broad science–policy interaction and cross-city learning at a global scale. This could connect existing global networks such as the IPCC, Intergovernmental Science-Policy Platform on Biodiversity and Ecosystem Services, UN-Habitat, the UN Environment Programme, the Future Earth Urban Knowledge-Action Network and the Sustainable Development Solutions Network. The body should be developed in consultation with scientists, professional societies and holders of urban knowledge at all levels, including scholars, civil servants and citizens. Governance must be inclusive and could be based on the polycentric model developed at Future Earth, a global platform for sustainability research, with regional hubs responding to local issues. Spread knowledge and institutions globally. Most research is in the north; most need is in the south. Inclusivity and diversity across geographic regions and scientific domains is key to legitimacy and legibility. Major investment is needed in academic institutes that are sited at the nexus of urban research, policy and practice in rapidly urbanizing cities. Mapping knowledge and institutions would help to uncover key geographic and thematic gaps. Boost funding for urban research. Truly global sources of research grants are needed to allow cross-comparison studies of cities and regions. These should be set up with support from national governments, development banks and private foundations. This would require large sums (one of the reasons that the multistakeholder panel was taken out of the final NUA draft). Support transdisciplinary research and synthesis. Communities with relevant knowledge must guide urban-development policy over the short and long term. Transdisciplinary research must be supported through new sources of urban science funding and organizations. Existing knowledge should be synthesized and fed into policymaking at all levels. Improve access to science-policy arenas. Urban scholars must have a clear role in the policy platforms that are emerging in the NUA and the wider multilateral system, such as the links forming between the urban SDGs and the Future Earth Urban Knowledge-Action Network. It is imperative to scale up urban research and foster a scientific leadership to direct and critique global urban policymaking. 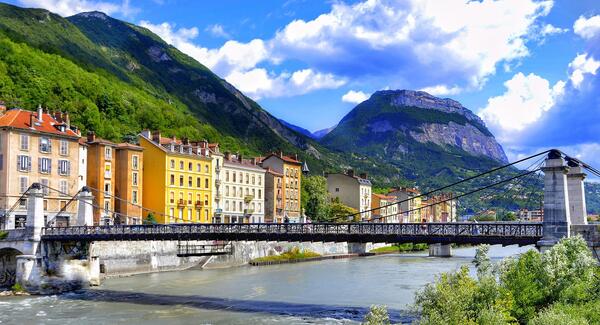 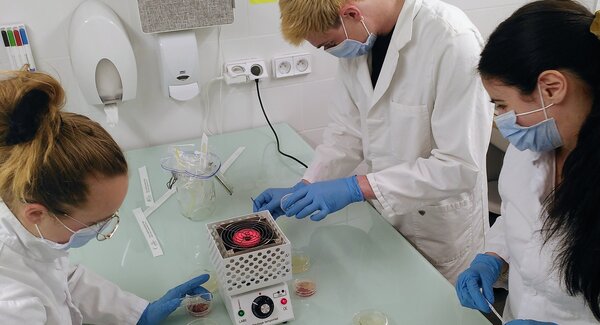 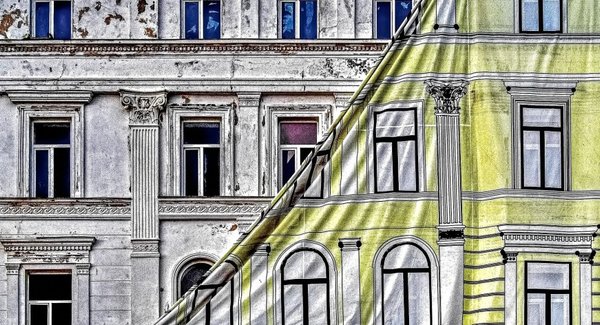 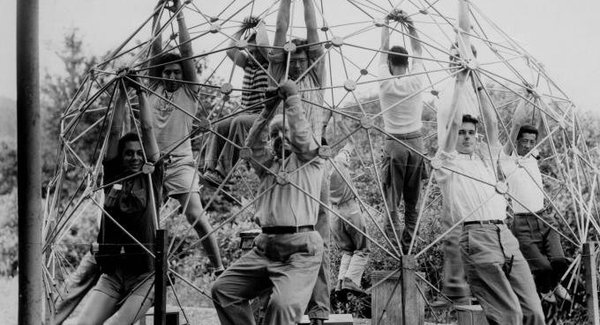 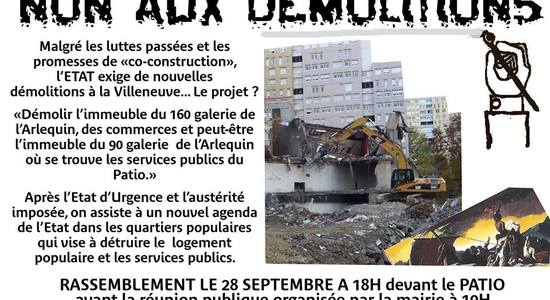