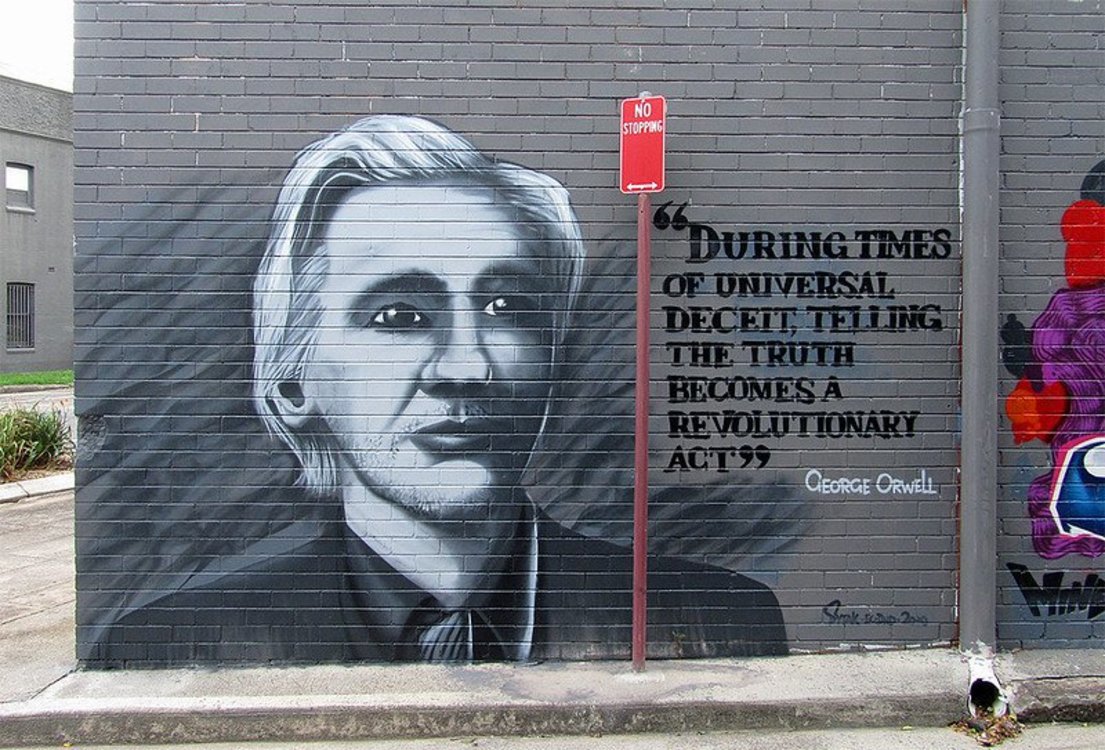 We must save Chelsea Manning I wrote on April 11, 2019, when on March 8, 2019 a federal judge dared to place whistleblower Chelsea Manning again in detention until she agreed to testify in a WikiLeaks investigation.

On January 4, 2021, the British courts rejected the United States‘ extradition request against the founder of WikiLeaks.

2010: publication of the video of the American “blunder” in Baghdad, entitled Collateral Murder during which a apache helicopter American opened fire at chain gun M230 30 mm on a group of civilians, including two reporters from the agency Reuters

2011: Wikileaks published a series of damning documents on the ill-treatment endured by the prisoners of Guantanamo

2016 : publication of e-mails from Hillary Clinton

May 2019: determined to stand up for her principles Chelsea Manning is jailed again following his refusal to testify in the WikiLeaks investigation

October 2019: Assange no longer prosecuted for rape in Sweden

January 2021: if the English justice opposed the extradition of Julian Assange on January 4, 2021, on January 6, 2021 she decided to keep the founder of WikiLeaks in detention, pending consideration of the United States‘ appeal against this refusal.

Assange: keeping in prison as a way out !

British justice rejected on January 4, 2021 the American request for extradition of the founder of WikiLeaks by advancing, among other things, the fear that the latter would wait for his life.

This humanist posture is as laudable as it is paradoxical insofar as it is this same British justice system that has contributed (cf. interpellation in 2019 by agents of the Metropolitan Police Department) to make Julian Assange’s situation a little more entangled.

On January 6, 2021, the lawyers representing the United States having appealed, the British justice then decided – pending the decision of the High Court of Justice – to keep the founder of WikiLeaks in detention.

If the expression “going around in circles” can take on its full meaning, the situation lends itself to it: if indeed this body maintains the initial “humanist” position, this will not, however, suggest a definitive way out for it. man, unless, of course, the United States, under the new presidency of Joe Biden, decides, in fine, to pardon, a hypothesis that remains uncertain to say the least given the statements of the new president who in 2010 qualified Julian Assange as terrorist high tech. A feeling that is not shared by the United Nations, far from it.

“Mr. Assange is not a criminal and poses no threat to anyone” reminded Nils Melzer the UN Special Rapporteur on Torture in a December 2020 statement urging the UK authorities to immediately release Julian Assange from prison.

In this press release, the rapporteur on the one hand recalled that the British authorities had “ initially detained Julian Assange on the basis of an arrest warrant issued by Sweden in connection with allegations of sexual misconduct which have since been officially dropped due to lack of evidence. Today, he is being held for exclusively preventive purposes, to ensure his presence during the ongoing American extradition trial, a procedure that could well last several years. ” And on the other hand ” the increasingly severe suffering inflicted on Julian Assange as a result of his prolonged solitary confinement, amounting not only to arbitrary detention, but also to torture and other cruel, inhuman or degrading treatment or punishment ».

We can only note that this press release has remained a dead letter, in the face of these facts which play out in the life of a man, by assuming decisions which are cruelly lacking in legal basis, so much so that it becomes difficult to discern who are now the criminals.

On January 5, 2021, the about Nils Melzer were again blunt : “Mr. Assange must now be immediately released, rehabilitated and compensated for the abuse and arbitrariness to which he has been exposed.”

Will this new call to reason for unreason be heard ?

« In times of deception widespread, the mere fact of telling the truth is a revolutionary act ”.

This article has been translated by  World Today News ; its original version in french was published by Contrepoints. 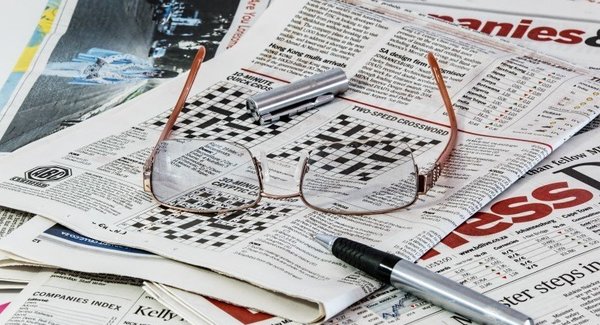 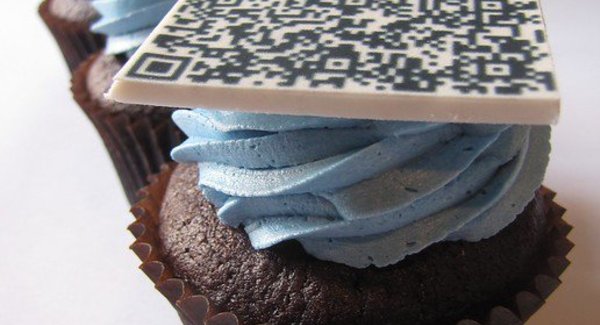 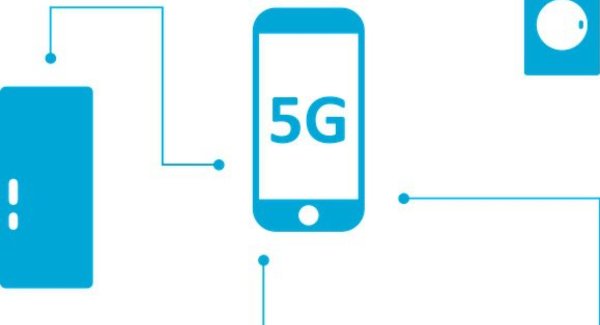