Résumé :
Shrinking cities are characterized by economic decline and consequently by abandonment and then demolition of housing. A major policy concern for urban policymakers is how to reuse land that has been vacated by the demolition of existing housing. The study (in progress) examines housing demolition in Flint, Michigan and Dessau, Germany. Both are mid-sized shrinking cities with large amounts of housing demolition. Using spatial statistics we test for concentrations of demolitions, finding that demolition is significantly more concentrated in Dessau than in Flint. These differences are explained by the fact that Flint has a 'random' demolition policy, removing housing due to citizen complaints, while Dessau removed housing according to a master plan. Analyzing the policy consequences of these demolitions, we find that Dessau's demolition pattern provides significantly more policy options than does Flint's 'random' demolition, and that the redevelopment policy options for American cities post housing demolition are accordingly extremely limited. 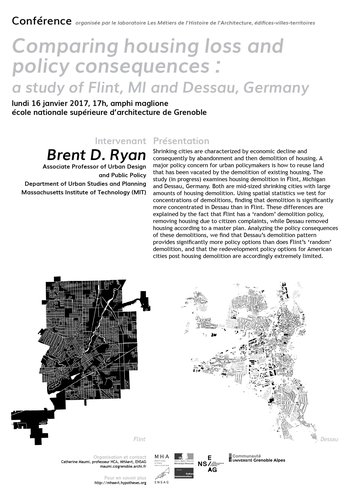 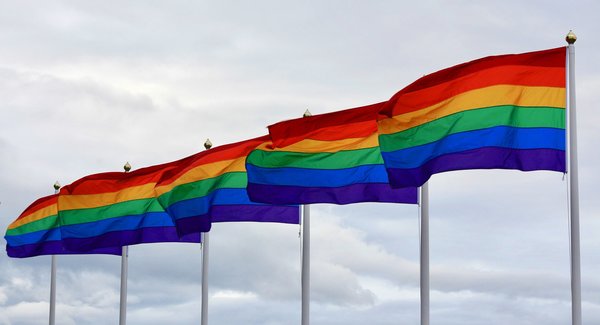 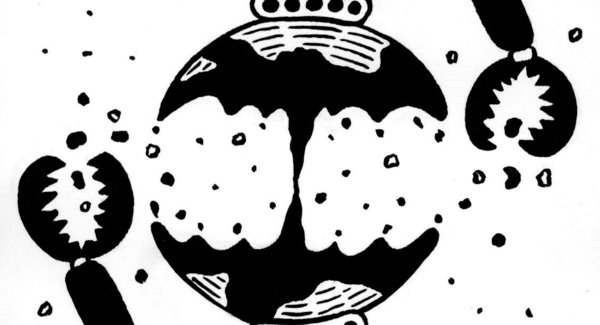 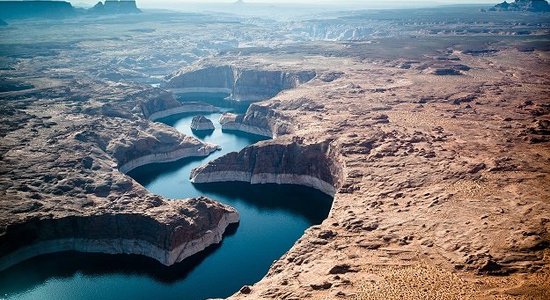