A spatio-temporal cross-scaling model of precipitation 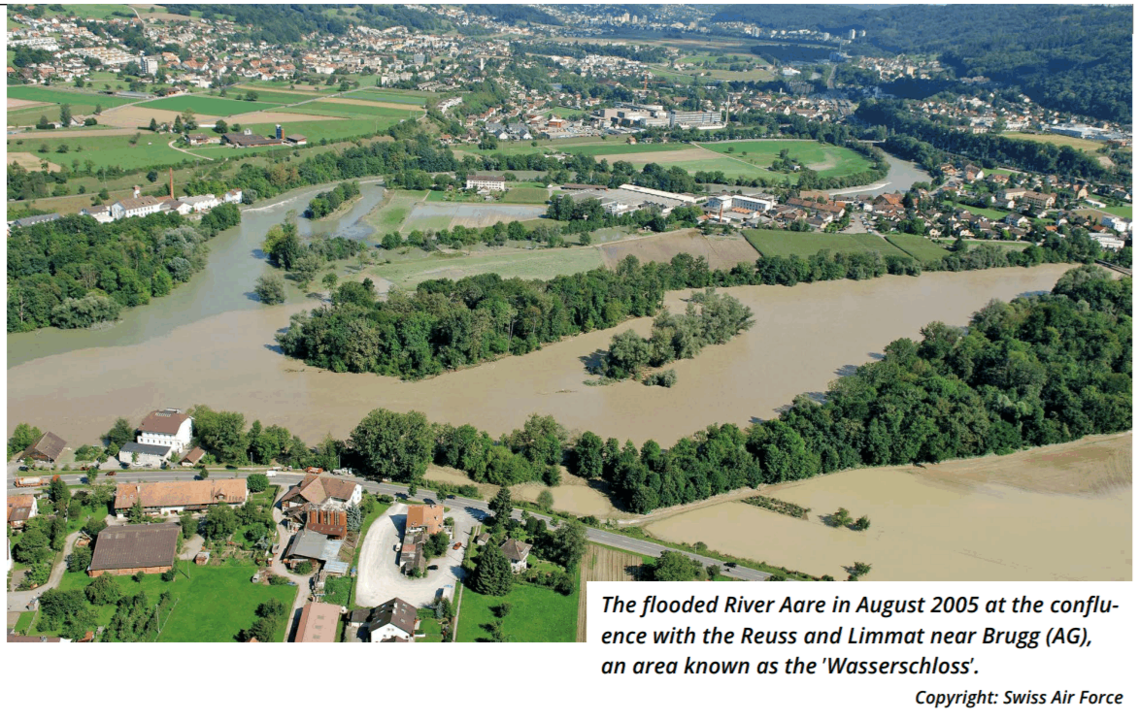 Extreme floods pose serious hazards worldwide, and the assessment of such hazards is of significant interest. However, such assessments require very long time series of data such as rainfall. Unfortunately, such data are typically not available, because most locations do not have recorded observations or, when available, cover a couple of decades only.


Rainfall is random in nature, and so some elements of statistics have to be employed.  The rainfall, however, depends on how large the area is, and whether it falls for a short or long duration.

The second issue is that rainfall measurements at station scale are not useful in itself. We need rainfall values expected over an area "areal rainfall". Radar measurement gives rainfall at a time step of 5min, over an area of 1km2. They are however not as accurate, and are not available for a long duration compared to point observations.

Combining this two (radar and point observation) will thus allow one to have rainfall series for a range of time step and for a range of area: a "spatio-temporal scaling model".

Presently models exits that can give only large values of rainfall for a given area and duration. My model would give not only large values, but small and medium values. This is of keen to designers and modelers in the field of water resources for anticipation and design.
This Ph.D. is part of the project « Extreme flood events on the River Aare and Rhine » (EXAR) that is aimed at the development of long series of data such as rainfall and temperature for the reliable assessment of hazards posed by extreme flood events all over Switzerland. This would be an important basis for decision-making in order to protect life and infrastructure.

This article was written by Abubakar Haruna﻿, a  1st year PhD at the IGE 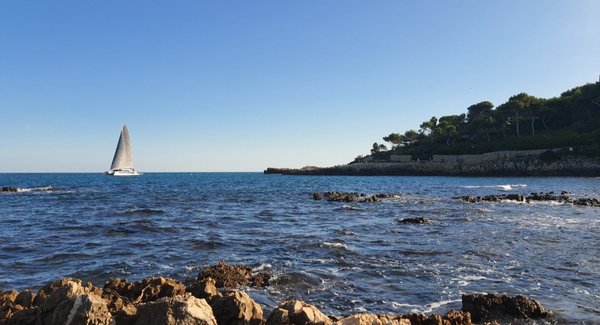 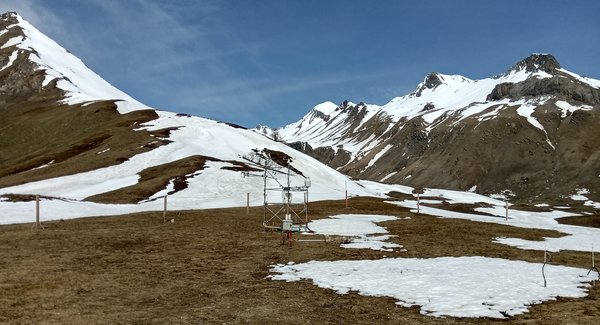 Snow processes in the mountainous regions 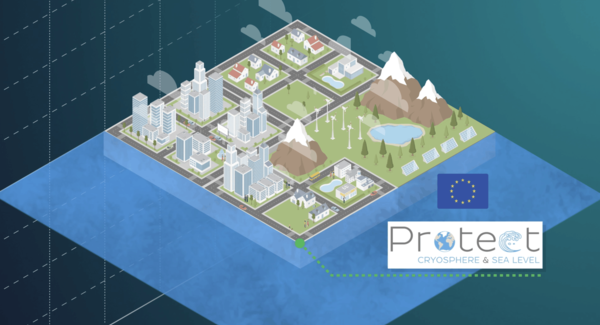 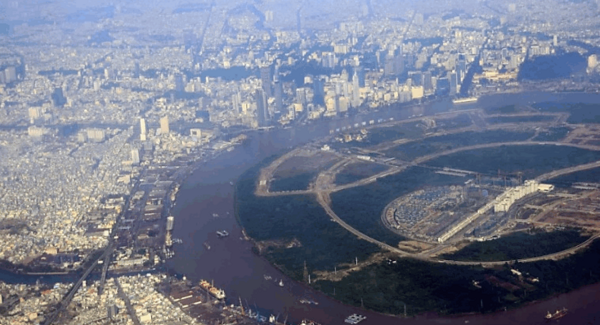 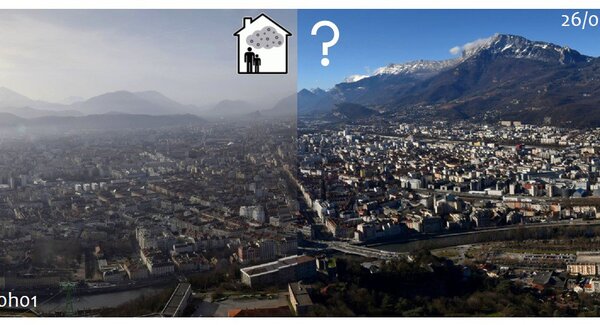 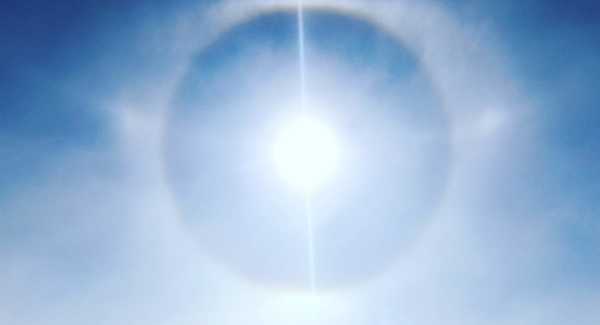 Article en français ci-dessous Welcome to Antarctica! Discover the backstage of the scientific project Beyond EPICA with the day-to-day life...