Joël Chevrier is Professor of Physics at the Université Grenoble Alpes. Since January 2022, he is Scientific Director of UGA Design Factory for transitions. One of his major present interest as a teacher is the use of new instruments and new technologies to introduce a broad audience to science and technology. He is former deputy Education Vice-President of the University Joseph Fourier in charge of Scientific Culture and of University-Lycée partnership (2011-2014). As deputy Research Vice-President of the University Joseph Fourier (2007-2010), he was in charge of Engineering, Physical, Sciences, and Nanosciences. He has been responsible of a Master Program in Nanotechnology and Nanosciences at UJF. His current research is based on instrument developments in Scanning Probe Microscopy at LIPhy@UGA. He has taught courses on Nanophysics, Sensors and Actuators, Scanning Probe Microcopy. From 1995-2015, he has developed a research activity in Nanomechanics at the Institut Néel CNRS in close collaboration with European Synchrotron Radiation Facility. 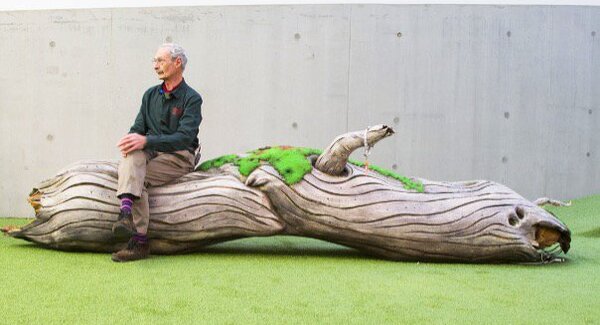 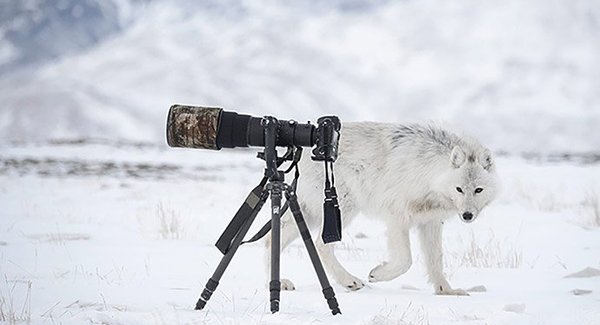 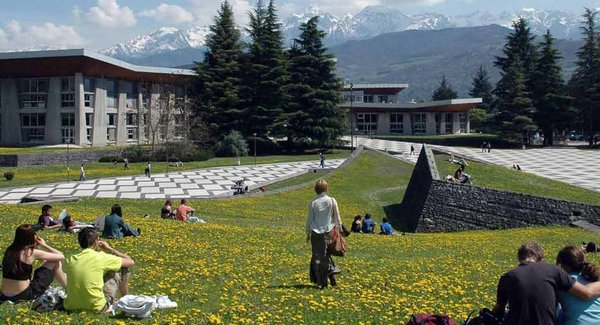 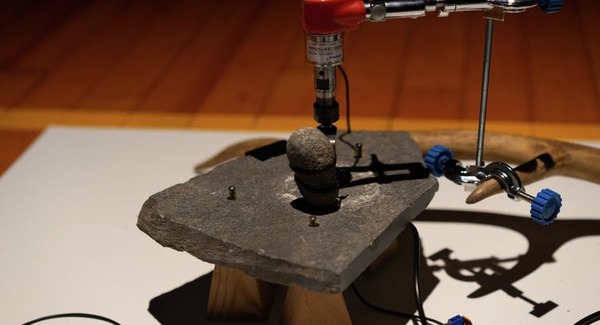 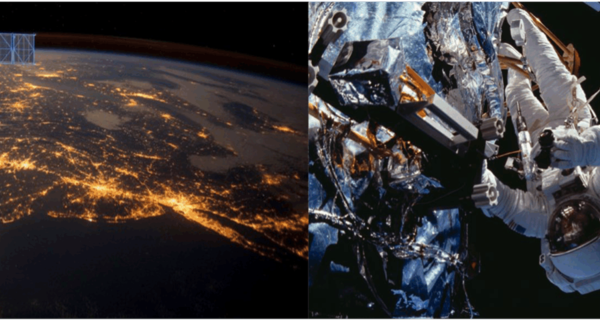 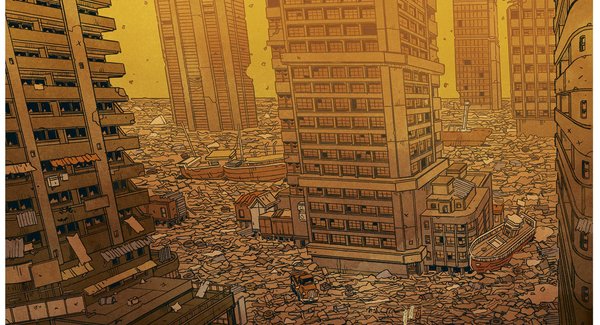 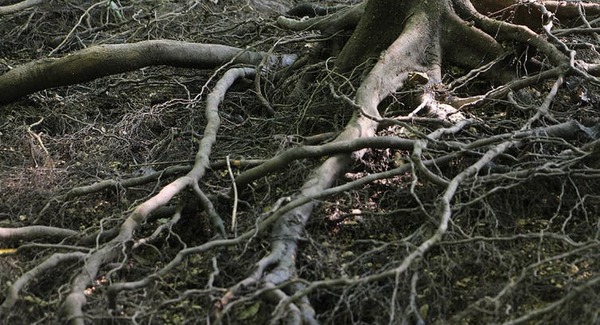 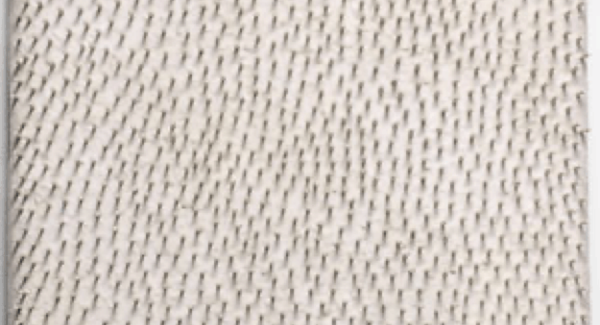 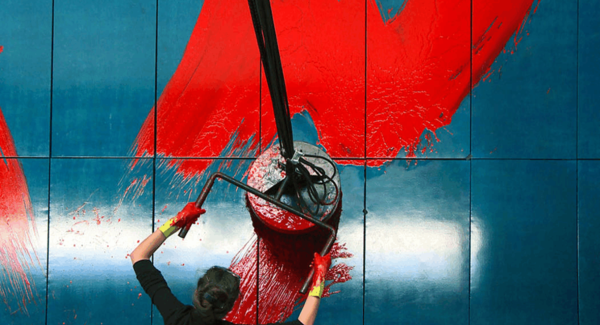 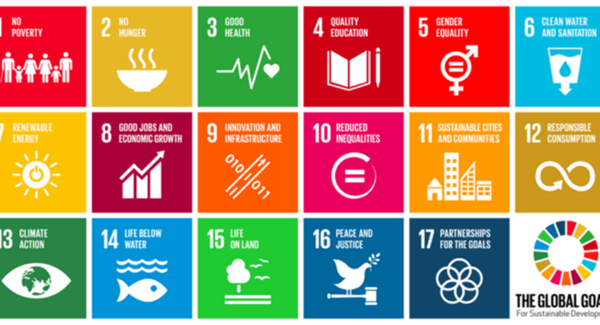