Joël Chevrier is Professor of Physics at the Université Grenoble Alpes. One of his major present interest as a teacher is the use of new instruments and new technologies to introduce a broad audience to science and technology. He is former deputy Education Vice-President of the University Joseph Fourier in charge of Scientific Culture and of University-Lycée partnership (2011-2014). As deputy Research Vice-President of the University Joseph Fourier (2007-2010), he was in charge of Engineering, Physical, Sciences, and Nanosciences. He has been responsible of a Master Program in Nanotechnology and Nanosciences at UJF. His current research is based on instrument developments in Scanning Probe Microscopy at LIPhy@UGA. He has taught courses on Nanophysics, Sensors and Actuators, Scanning Probe Microcopy. From 1995-2015, he has developed a research activity in Nanomechanics at the Institut Néel CNRS in close collaboration with European Synchrotron Radiation Facility. 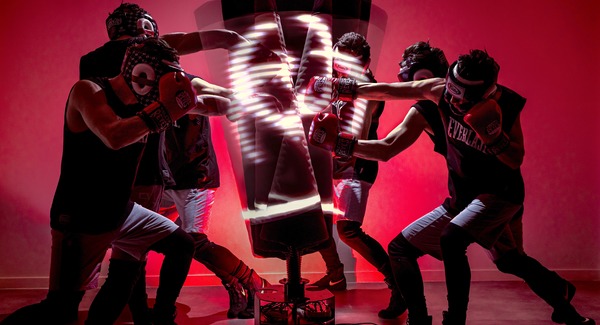 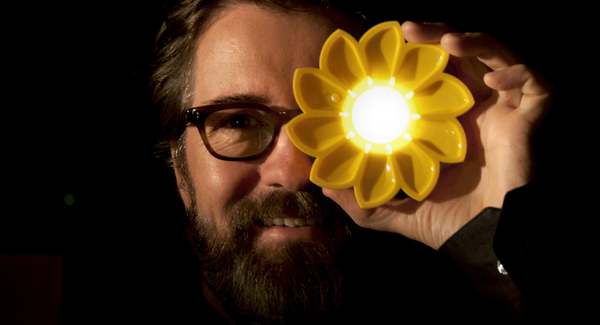 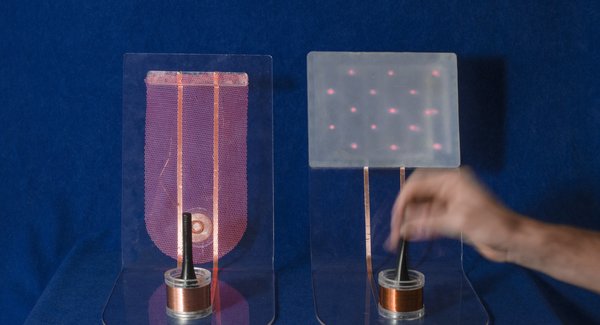 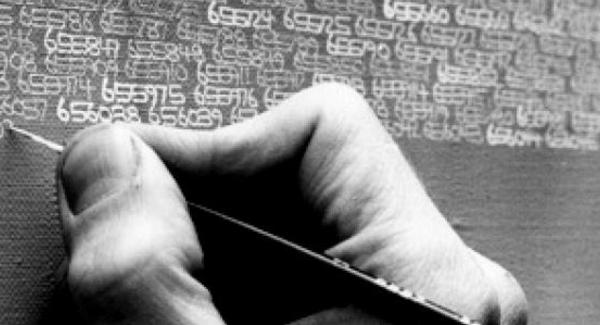 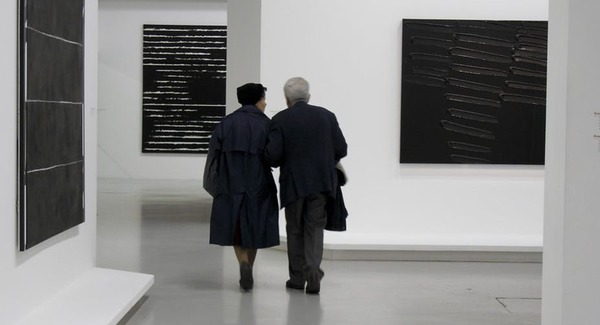 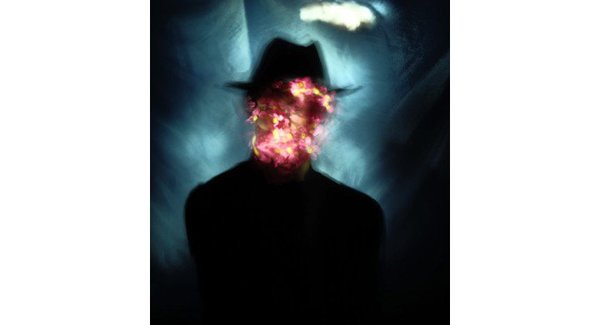 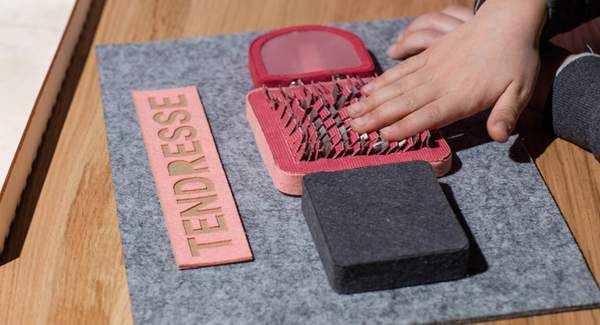 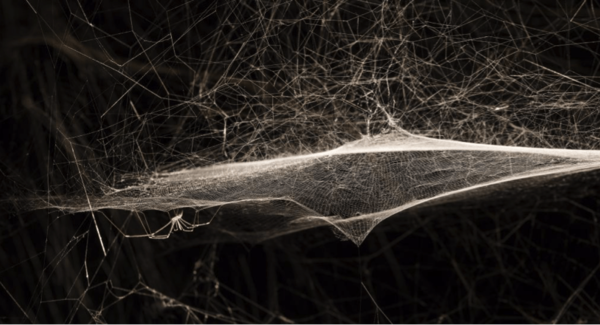 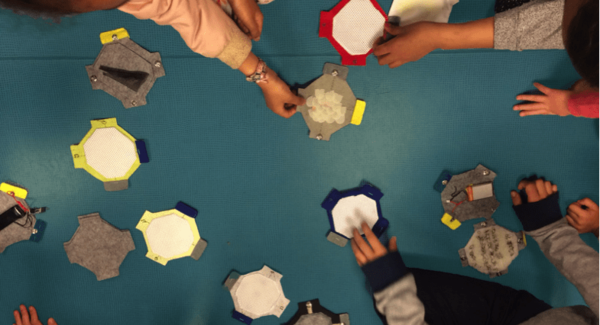 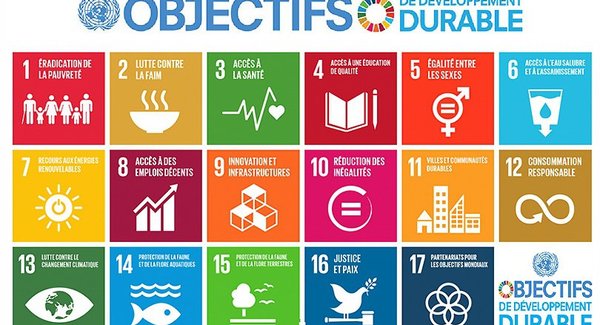